Smaller cities in Bulgaria and Hungary are more business-friendly as they try to compete with their respective capitals of Sofia and Budapest, a new World Bank Group report finds.

Romania’s capital of Bucharest, on the other hand, outperforms its smaller peers in most areas measured, dealing efficiently with a much higher demand for business services, says Doing Business in the European Union 2017: Bulgaria, Hungary and Romania, released recently.

“Regulations that govern business licensing, real estate transactions or the provision of basic utility services, are the nuts and bolts that determine whether economies run poorly or well. As this report shows, getting business regulation right needs coordinated efforts by policy makers and policy implementers on national and municipal levels to improve the ease of doing business,” said Arup Banerji, World Bank Group Regional Director for the European Union.

While no city excels in all five areas covered by the report, most demonstrate world-class performance in at least one area, providing reform-minded officials examples of existing good practices that can be replicated. For example, Debrecen, Miskolc and Szekesfehervar are EU best performers in the area of contract enforcement.

The most marked differences in performance within each country are in areas where local authorities have the most autonomy in developing and implementing regulations, such as construction permitting, getting electricity and enforcing contracts.

The widest within-country differences are in Bulgaria and Romania. For example, in Bulgaria, it takes a month longer to get an electricity connection in Sofia than in Burgas and, in Romania, resolving and enforcing a commercial claim takes nearly eight months longer in Brasov than in Timisoara.

“The gaps in performance among cities in each country suggest that there are important lessons that local and national policymakers can learn from one another and this will make a difference in the relative competitiveness not just within-country but also at the global level,” said Mierta Capaul, Manager of the Subnational Doing Business program at the World Bank.

Doing Business in the European Union is a series of subnational reports being produced by the World Bank Group at the request of and funded by the European Commission. A second edition, covering 25 cities in Croatia, the Czech Republic, Portugal and the Slovak Republic, is slated for release in 2018.

The work on Bulgaria, Hungary and Romania is based on the same methodology as the global Doing Business report published annually by the World Bank Group.

Ancient Bulgarian Capital   By Kit Gillet With spring firmly in place, it’s easy for minds to wander to weekend… 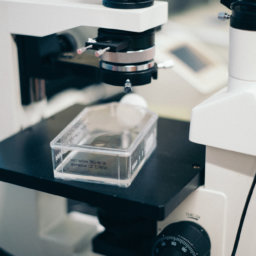 The representatives of the campaign “Let’s Do It, Romania!” gave the start of the National Cleanup Day registrations, which will… 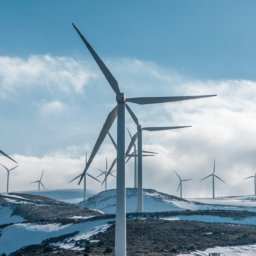 British ambassador to Romania Paul Brummell recited a poem by Mihai Eminescu, to mark the Romanian culture day on January… 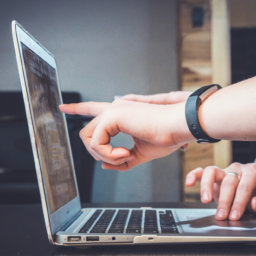 LOT Polish Airlines introduced the first non-stop long-haul connection between Budapest in Hungary and the USA. On May 5 it…

0
07 May 2018
A highway to connect Moldavia and Transylvania is needed, World Bank representative says (Demo)

Tatiana Proskuryakova, World Bank country manager for Romania and Hungary, has posted on her blog an analysis about her recent…

The automotive industry is one of the main pillars of the Romanian economy, employing over 150,000 people and having contributed…

In 2017, the total number of foreign tourists in collective tourist accommodation structures was 2,749  million persons and their total… 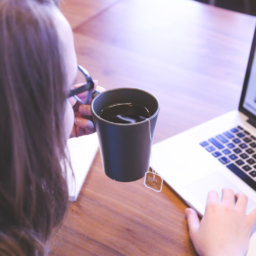