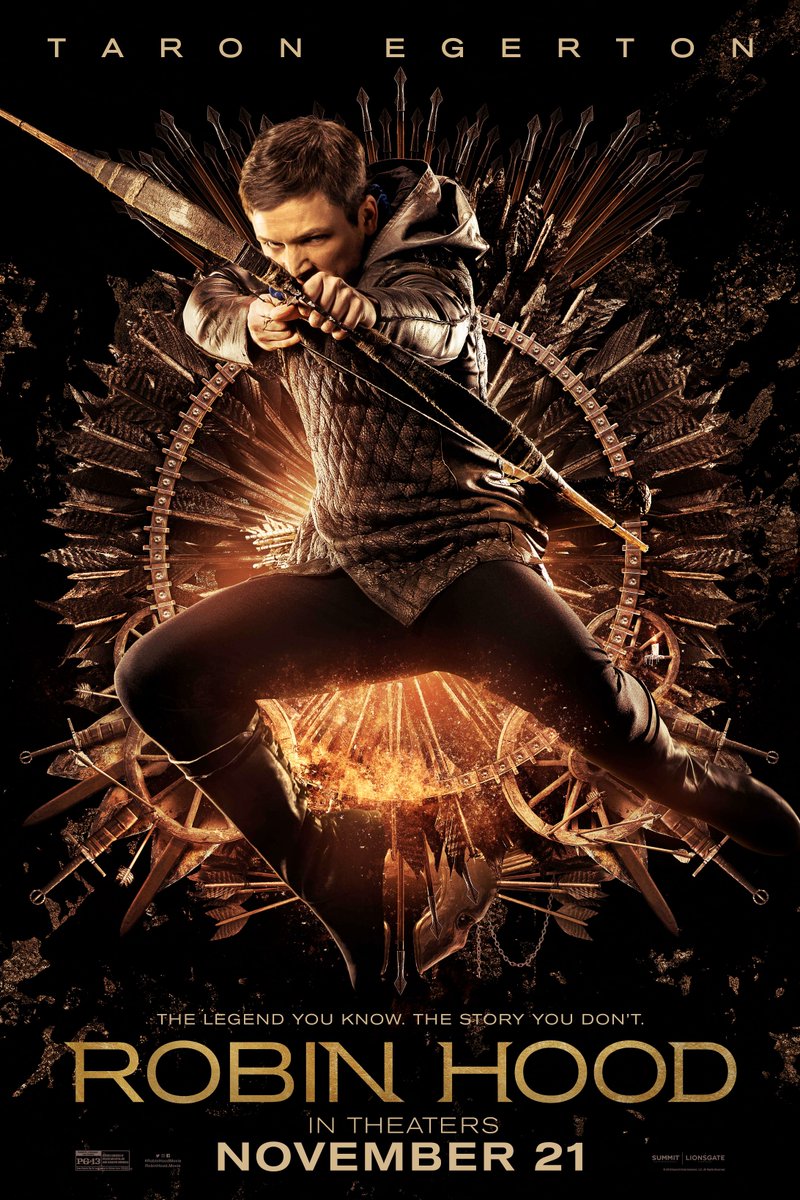 Robin Hood follows the story of a war-hardened Crusader and a Moorish commander mount an audacious revolt against the corrupt English crown in a thrilling action-adventure. Packed with gritty battlefield exploits, mind-blowing fight choreography, and a timeless romance, which is a never before seen story of how our titular hero became the icon and legend as we know him today.

What is cooler and more spectacular than a movie in IMAX? Six movies in IMAX!Celebrate Blockbusters Day in 2018, in T…