Though it is the poorest country of the European Union, businesses in the fashion industry are growing year after year, amid the Romanians’ increased shopping appetite. H&M, Zara, C&A and Pepco are the main players in a fashion market valued at nearly 5 billion euros, said KeysFin experts in an analysis on the evolution of the fashion industry.

According to KeysFin data, 83% of the local fashion trade is controlled by foreign investors, whereas in the manufacturing sector, most of businesses (62%) belong to local entrepreneurs.

In the fashion industry, there were 18890 companies in the trade area and 5676 in the manufacturing one, with businesses exceeding 23 billion lei in 2016.

The number of investors in this sector fell when compared to the 25,4 thousands level from 2013, but their market turnover grew spectacularly, by almost 5 billion lei, or the equivalent of over 1 billion euro.

The net result recorded by the fashion market in 2016 has increased almost four times when compared to 2013, from 346.1 million lei to 1.31 billion lei, highlighting the increasing profitability trend. Total company net profits amounted to 1.87 billion lei in 2016.

“The perspectives for 2018 are generally positive, amid growing retail demand. An increase of 10-15% is to be considered in the next 12 months, due to the expanding store chains and, in general, to the diversification of supply. The main uncertainties are the inflation and exchange rate, which can influence the commercial decision process and the dynamics of both manufacturing and trade,” said KeysFin analysts.

The Romanian fashion industry is one of the significant employers of the economy, as shown by the relatively constant workforce in 2013-2017, of around 200,000 employees.

“The most important and relevant aspect is that more than three quarters of employees work in the manufacturing sector, which attracts businesses horizontally. Romania produces a lot via outsourcing contracts, most for export but the domestic market is also gaining moment,” said KeysFin analysts.

The analysis shows, on the other hand, that foreign investors have come to control the overall industry as proven by the fact that in 2016 there were 5311 companies, mainly foreign owned, that controlled approximately two-thirds of the market turnover (64%).

“Statistics show that foreign-owned firms have accounted for 22% of the 24,566 firms in the fashion industry. Most investors are from China (1957 companies) Italy (793 firms) and Turkey (585), and by volume the Italians lead with a turnover of over 2.12 billion lei,” said KeysFin experts.

CHELLENGES OF THE FASHION INDUSTRY

Even if, at first glance, the results are positive, beyond the general trend, investors in this sector face many challenges.

“Financial bottlenecks, late payments, insolvencies and bankruptcies are a reality in this sector, in line with general economic dynamics. Whoever wants to open a business in this field, to sign a contract or issue an invoice can easily end up in a risky situation, given the unpredictability of local supply and demand,” said KeysFin analysts.

The KeysFin study shows that the trade liabilities of Romanian fashion companies exceeded 4.42 billion lei in 2016, bank liabilities were over 1.2 billion lei, and the overdue loans stood at 83.6 million lei. Companies reported overdue payments of nearly 2 billion lei and of those, a billion lei were due to suppliers. The supplier credit is the main financing source for many companies in this sector.

“As it’s an interest-free financing source, it allows you to do businesses without incurring additional costs, these being virtually passed on to your business partners. Even if, at first glance, the figures show that the industry has good liquidity, the reality is quite different. Fund flows are quite slow, and the financial bottleneck risk remains high. In the economic cycle, most companies suffer from a lack of liquidity, so that at any time, they may face difficulties or even insolvency,” explained KeysFin experts.

Business becomes, under these circumstances, a risky mission especially in the absence of reliable information about your business partners.

BIGGEST FASHION COMPANIES IN THE WORLD

The statistics as analysed by KeysFin, shows that the most important global player is Nike (which owns the Converse brand), with sales of 30.4 billion euros in the 2016 fiscal year.

Louis Vuitton Moët Hennessy (Luis Vuitton, Fendi, Dior, Givenchy, Marc Jacobs with total revenues of € 42.6 billion and Inditex (Zara, Pull & Bear, Stradivarius, Bershka, Massimo Dutti) with 23.3 billion euro are also among the biggest companies. The Americans from TJX and the swedes from H&M are also important players with 29 and respectively 20 billion euros in revenue in 2016.

According to Bloomberg analysts, the global fashion market is worth over 3 trillion dollars or 2% of the value of all goods and services produced worldwide. In 2018, the experts estimate an increase of 3.5 to 4.5%. The most dynamic component, the online, is projected to record annual average increases of over 10% per year (Euromonitor), so that by 2020 cross-border online sales to exceed the 1 trillion dollars threshold.

The Romanians’ appetite for beer is growing year on year, amid rising living standards, supply growth and massive investment in…

0
06 Aug 2018
Fashion Days: what clothes and accessories the Romanians wanted in the second half of 2017 (Demo) 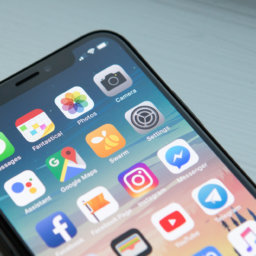 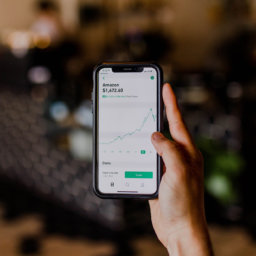 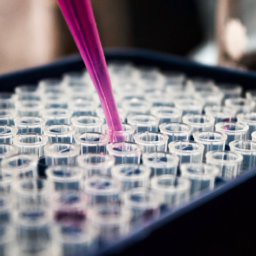 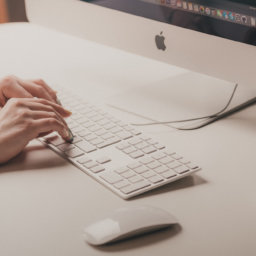 There’s still time to go see some of the best of Romanian design on Calea Victoriei, at the main exhibition…

0
25 May 2018
The new Mathilde collection challenges you to redefine yourself! (Demo) 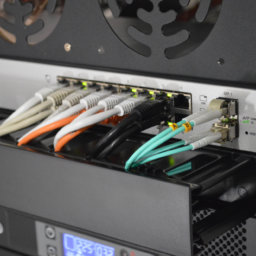 Bucharest Fashion Film Festival is the first festival of its kind in Romania, exploring the meeting points between fashion,… 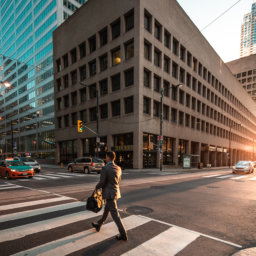