That Was The Month That Was – Romania’s November (Demo)

I have always had a soft spot for Royal Families, I do realise though, that these families have many detractors. Anyway, Romania’s Royal Family is in the news. The last king, King Michael 1 is currently in Switzerland, and by all accounts doesn’t have long to live, and his estranged grandson Nicolae seems to be creating a scene. He was unceremoniously dumped from the Royal roster last year, and nobody’s really sure why, and now he wants to say goodbye to his grandfather, and is being denied access to him. I feel that this is not only a shame for him but also Romania. Washing one’s dirty laundry in public is never a good thing.

Liviu Dragnea, can’t stay out of the headlines, and the latest headline grabber has him being investigated for his third alleged criminal offence, that of stealing EU funds to the amount of €27,000,000 and abuse of office in his time as President of Teleorman County Council. Of course he blames the over zealous witch hunters in the DNA, anti corruption agency and also the parallel state (a similar statement was made by President Erdogan of Turkey this week, they could be brothers) headed by his arch enemy, Klaus Iohannis. What has always puzzled me with the PSD and its leadership is how they seem to escape prosecution, and more importantly remain in power. I, for one, would welcome a change, I do realise that the other parties don’t add up to much, but surely they would be better than what we have now.

One of the ‘strengths’ of the incumbent leadership, is it inability to listen to the electorate and business leaders, as this month, a new tax regime has been announced, which sounds as though people will all be worse off. Tax in Romania has always been reasonable in my opinion, but this new tinkering doesn’t seem to make much sense, as the ability to balance books doesn’t seem possible. Romanians yet again came out to protest, but to no avail. Government rides roughshod over any protest and goes ahead anyway. I feel that the worse is yet to come.

Earlier this month, several hundred prisoners were released early from Romanian prisons, due to an EU ruling that stated that a 6-day sentence reduction is given for each 30 days a detainee spends in improper conditions. Among them were a rapist, a human trafficker and bank robber. These three were released by accident, 2 were recaptured, one is still missing. 3,300 prisoners are eligible for early release. I am sure Romanian prisons are not the nicest places in the world, but surely releasing a few thousand offenders early can’t be a good idea. The Justice minister Tudorel Toader, hoped that the crime rate will not increase the crime rate in Romania. Hoped!! There have already been reports of crimes committed by early released prisoners. At the same time it was announced that prison sentences will be given for repeat offenders who break the law whilst driving. Offenses include talking on the phone, not wearing a seat belt and drink driving. Well, there will be enough room now.

On a much lighter note, it was announced earlier this month, that the Anthony Frost book shop is reopening. It was an oasis of Englishness in the city and I am pleased that Vlad Niculescu and Cărtureşti have joined forces to bring it back. The new shop is close to Pţa. Universtăţii, situated on Edgar Quintet Nr. 9, and will have a coffee bar along with a micro gallery. I wish them every success!

For those of us that have been living in Romania for a while, we know about the quality of Romanian wine, it seems that the Guardian newspaper in the UK, has also come to that realisation. Grape harvests are down this year, and wine merchants and the big supermarkets are looking to Romania to satisfy the UK need for wine. Prince Stirbey and Cremala Recaş get a mention, along with others. It is always good to highlight these types of Romanian exports.

Romania has benefited a lot from charities and the expats that run some of them. Most are well known, such as Casa Ioana headed by Ian Tilling and Light into Europe headed by Stan Platt, both superb charities. However there is a little known gentleman by the name of Brian Douglas, who has lived and worked in Northern Romania for the last 25 years, helping the poor and needy. He has tirelessly campaigned for better TB prevention and helped those made homeless by the flooding in Dorohoi in 2010. The reason for the mention is that he has been nominated for an award by the The British News Agency News247WorldPress award for people and organisations that have had a positive impact in Romania. I wish him every success!

Dean Edgar has been living the expat dream here in Romania for 11 years. He is General Manager of Moorcroft Services, a company dedicated to assisting foreigners to settle in Romania. They can help with visas, permits, company set-ups, car registration, house hunting, insurance, orientation tours and basically anything that a newcomer to Romania might need see www.moorcroft.ro for further details.

The opinions expressed in this article are the views of the writer, Dean Edgar, and not related to those of the publisher, OZB.

Let There be Light (Demo)

The NGO that Ian Tilling established and ostensibly runs, Casa Ioana, helps abused women and their children, especially those with…

“The Paradise is a great library”, said once Jorge Luis Borges, quoted by the founders of Carturesti bookshops themselves. And…

World Homeless Action Day is a worldwide collaborative effort that is marked on the 10th day of October every year. Casa Ioana… 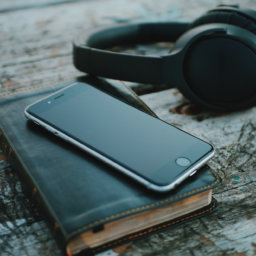 Apple Software Upgrade Will Slow Down Your iPhone (Demo)

By Arabella McIntyre-Brown   “Readers have no idea how many people it takes to produce a book. Authors just… 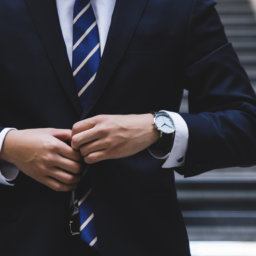 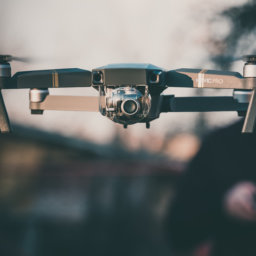 How Much Longer Will We Be Free From Big Brother Drones? (Demo) 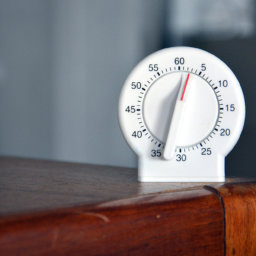 We all know books are for reading, but how about taking a step back and just looking at them instead?…